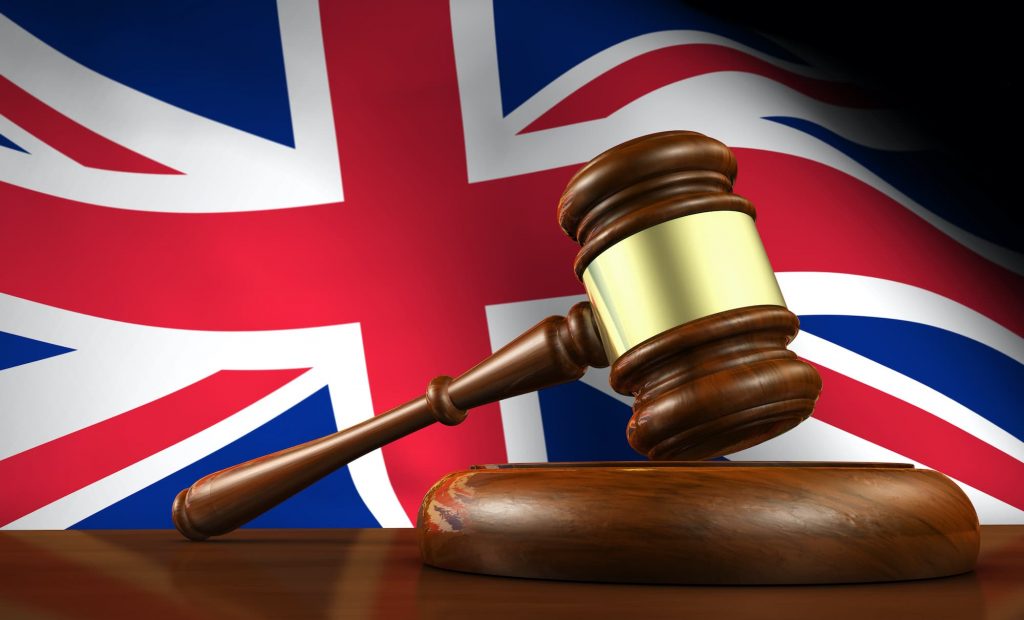 It’s been nearly 6 years now since new sentencing guidelines for health and safety, corporate manslaughter and food safety and hygiene offences came into force in February 2016 and in 2018 new guidelines were issued which increased prison sentences for people convicted of gross negligence manslaughter within the workplace. This has been steadily reviewed annually and has had a dramatic impact on the extent of fines issued and custodial time given.

Depending on the turnover of the offending company, the guidance suggests it should be placed in one of four bands:

How are sentencing guidelines determined?

The Sentencing Council guidelines, outlines an initial harm category based on:

This is a step by step process which looks at each stage in depth and are as follows:-

This step requires consideration of two factors: culpability and harm. Culpability ranges from very high, a deliberate breach of or flagrant disregard of the law, to low, where the failings were minor and occurred as an isolated incident or the offender did not fall far short of the appropriate standard. A harm category is determined by the risk of harm created by the offence, taking into account the seriousness of the harm breached (such as death or a progressive, permanent or irreversible condition) and the likelihood of that harm arising (low, medium or high).

At this stage, the Court must focus on the organisation’s annual turnover or equivalent to reach a starting point for the fine and where an organisation’s turnover greatly exceeds that of a large organisation (£50 million and over), the guideline states that it may be necessary to move outside of the suggested range to achieve a proportionate sentence.

The fine must reflect the seriousness of the offence and the court must take into account the financial circumstances of the offender.

4. Adjustment of the proposed fine

There are limited circumstances in which such adjustments are made; the most obvious being where the offender is a public body or charity and the Court recognises the impact that the proposed fine would have on them.

The tradition of an early guilty plea for a criminal offence attracting a significant discount is preserved: Fines can be reduced by up to one third.

In addition to a fine, the Court is entitled to consider whether to make ancillary orders such as a remedial order or compensation order.

Where a defendant is being sentenced for more than one offence, the Court must look at whether the total sentence is just and proportionate.

There is a duty to give reasons for, and explain the effect of, the sentence.

As an employer, you must protect your workers and others from getting hurt or ill through work. If you do not, a regulator such as the Health & Safety Executive (HSE) or local authority make take action against you under criminal law. Although it is rare for individuals and companies to end up in court, employers need to consider how best they can support their business, staff and customers from a health and safety perspective and do all they can to operate within the law and legislation that exists to prevent harm. This can be achieved through compliance and training which needs constant regulating and updating.

For further information on sentencing guidelines for health and safety offences and how we can assist you with any other Health and Safety requirements, please contact us here.

Book a free consultation for your Health & Safety requirements